Our mission is to displace the centralised exchange.

In 2020, something amazing happened:

For the first time in the history of the crypto industry, a decentralised exchange overtook the centralised players. Uniswap, almost overnight, became the primary market for ERC-20 tokens. Price discovery was now happening on-chain for assets whose markets used to be controlled by a handful of centralised custodial exchanges, and self-custody has become the standard for users of Ethereum.

Ever since the industry began, decentralised exchanges have been in constant discussion. Year after year, we are constantly reminded why this is an important issue. Although we never want to have to rely on an FTX or Mt. Gox again, sadly, we are often left with practically no choice. For example, there are still no efficient on-chain markets for BTC, despite the fact that BTC/USDT pair on *just* Binance alone has consistently had more volume, liquidity, and trades than all decentralised exchanges combined. The fact that it's been nearly impossible to swap 100k USDC for native BTC in one on-chain step with less than 3%(!!) slippage to this point is a joke.

Uniswap dominates ERC-20 tokens, but the size of the spot markets relatively untouched by DeFi so far is vast. To reach these markets, cross-chain solutions are critical. Though they have been discussed for well over a decade now, today's solutions have so far failed to match, let alone beat, the centralised exchanges in their capabilities. 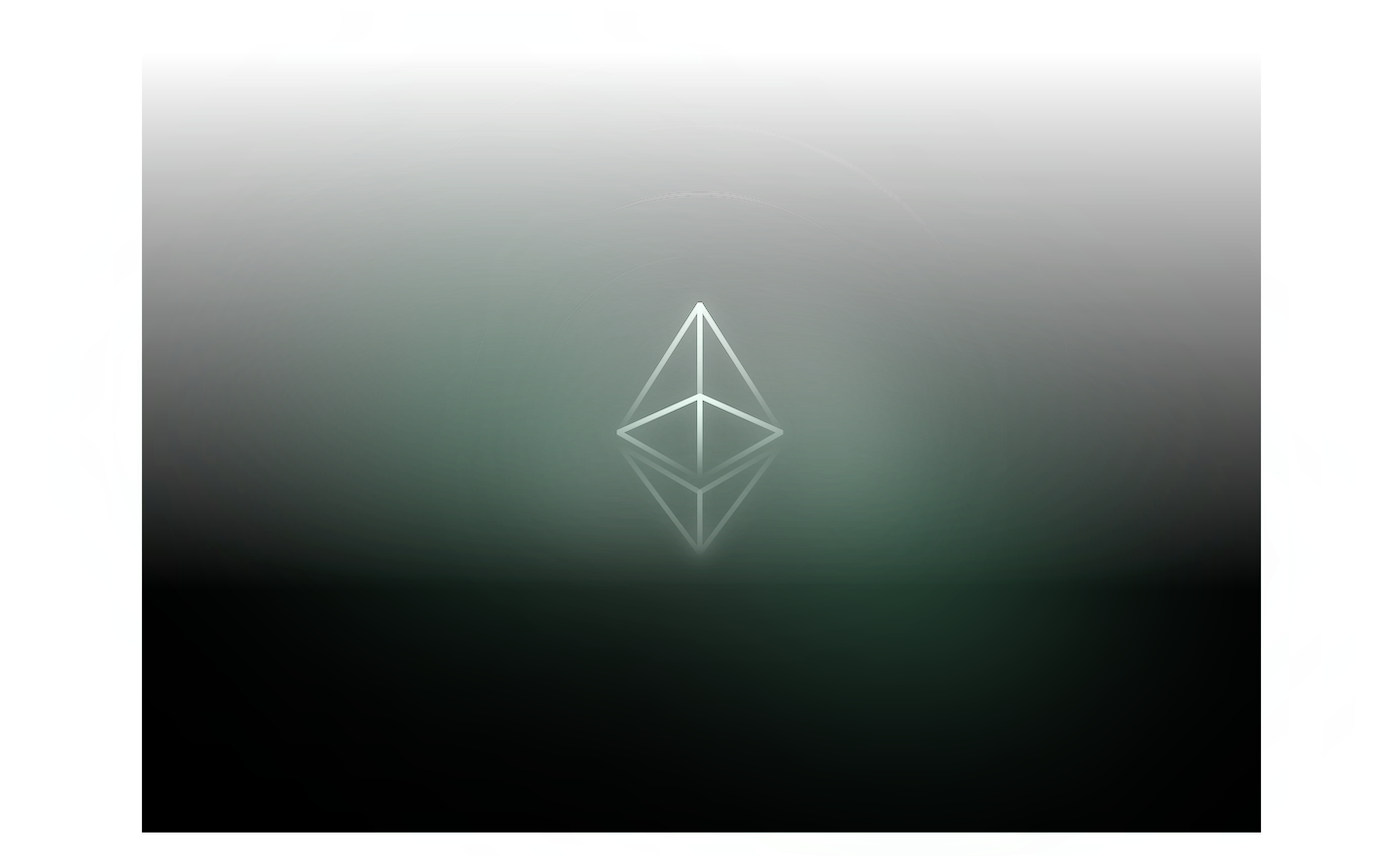 “A perfect storm happened on Ethereum in 2020 that created the “Uniswap Effect” on the ERC⁠-⁠20 token markets.”

For the first time, the five critical ingredients to displace the centralised exchange came to be all at once:

Although all decentralised exchanges have some inherent advantages for users, without good asset coverage and competitive pricing on trades, those advantages have never been enough to attract the volume necessary to invoke the “Uniswap Effect.” To date, no cross-chain decentralised exchange has combined the five ingredients successfully. That's where Chainflip comes in.

Achieving the “Uniswap Effect” is not small task, but the opportunity is equally massive.

Lately, interest within the cross-chain sector has focused on cross-chain messaging, but this approach alone isn't optimised to address the biggest and most valuable markets, being largely restricted to existing EVM-only AMMs. Chainflip also supports cross-chain messaging for maximum coverage, but alone it will not invoke the “Uniswap Effect”.

How We Get There

We at Chainflip believe that the best form of on-chain trading lies in native cross-chain swaps. This means trading and storing assets on their native blockchain using a decentralised virtual liquidity system powered by Threshold signature schemes (TSS) that runs ‘off-chain.’

When engineered correctly, these purpose built systems can vastly outstrip other approaches in terms of their ability to offer users exceptional pricing with a relatively small amount of liquidity, minimising on-chain gas fees, and supporting any arbitrary blockchain type.

This approach, free from the confines of smart contracts and able to operate within a custom execution environment, allows Chainflip to maximise efficiency with a purpose built AMM - the JIT AMM.

On top of that, cross-chain messaging enables the simple movement of stablecoins and other common pairwise assets across smart contract blockchains and other protocols, a feature which we implement to best serve the user and their use case.

In order to be taken seriously, any decentralised protocol must itself take security seriously. Chainflip employs a layered defence system and rigorous security auditing before launch. Only when security is put at the forefront for users can the “Uniswap Effect” be invoked.

Finally, as Chainflip, nor any other protocol, can reasonably expect to integrate every single blockchain or asset at once, the only real way to guarantee users can do what they want to do is to rely on aggregation to get users where they want to go with excellent pricing. We aim to work with existing aggregators and construct our own approach to ensure that when users come to Chainflip, they never have to give up and log onto a centralised exchange.

The culmination of these strategies will be a trading protocol uniquely positioned to invoke the “Uniswap Effect” and allow users to circumvent centralised exchanges indefinitely. Self-custody will become permanently possible. Bridge hacks and other breaches of centralised services will no longer put users at risk. Blockchains with new architectures can flourish in an environment of unprecedented flexibility of on-chain capital. Users will enjoy complete transparency and control of their data without relying on trust. On-chain trading has been the future for years - now it is time to make it reality.

Over time, Chainflip aims to become a network of networks, supporting increasingly specialised cross-chain liquidity networks supporting classes of blockchains never previously integrated into the DeFi ecosystem - all with the goal of taking spot volume from the centralised exchanges.

Chainflip is uniquely positioned to evolve cross-chain composability too, with the TSS architecture capable of becoming not just a cross-chain messaging method, but something new called a cross-chain executor, unlocking extensive automation possibilities. This technology would bring the ecosystem much closer to the elusive dream of truly seamless cross-chain experiences frequently discussed but so far undelivered.

There is a multi-billion industry within Web3's own backyard ripe for displacement. With increasing regulatory pressure and consolidation within the centralised exchange sector, we can offer users a viable alternative, ensuring that a thriving on-chain market, like we see on Uniswap within Ethereum, exists for all on-chain assets.